From NakedMarkets
Jump to navigation Jump to search 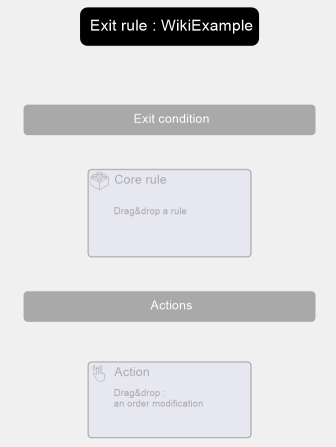 In order to assign a Default or User Rule to a Exit Condition, you have to drag&drop the related Rule.
The Exit condition does not mean that the Order will be automatically exited because the Actions can modify the current Market Order as well (or close it).
Example of Exit Condition (when the Market Order is reaching more than 1% growth, ie. 1R) : 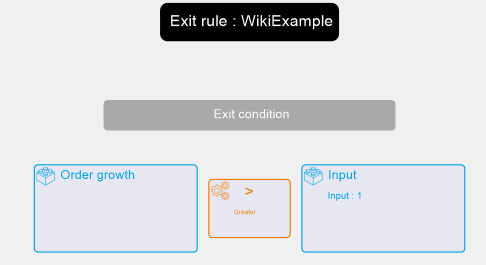 The Actions are the modification to perform on the opened Market Order. You can use only one kinds of Rules in the Actions : the Default Order Modification Rules.
Then, you can only conduct 3 actions :

In order to assign a Rule to an Action, you have to drag&drop the related Rule.
Example of Exit Rule to design the 3 Bars Trailing Exit concept (for a SELL order): 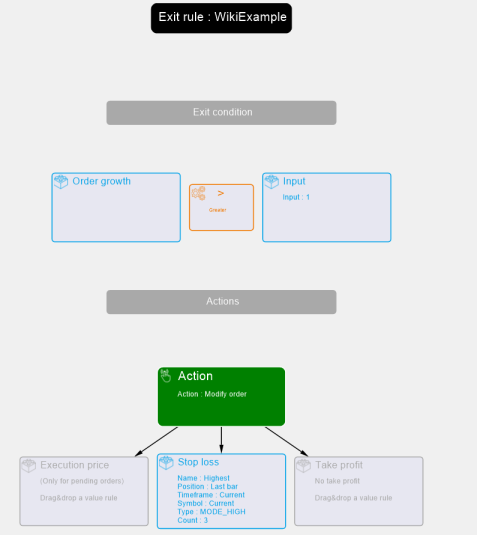